Monastery of the Assumption and St. Demetrius. 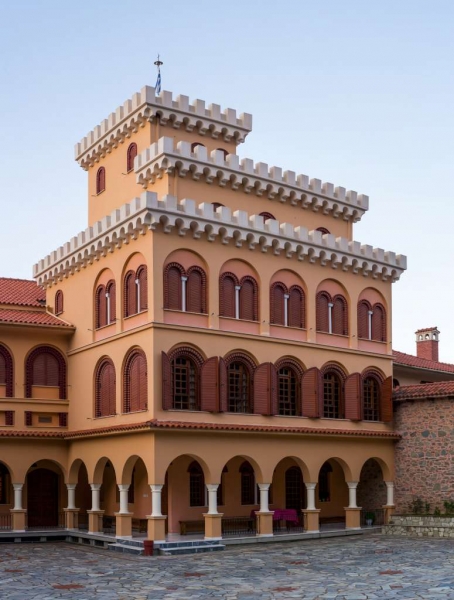 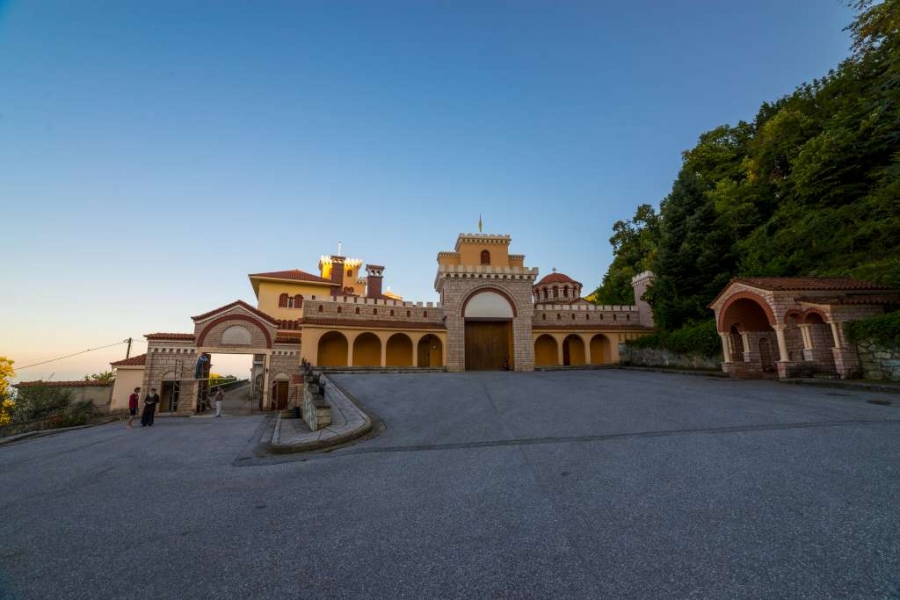 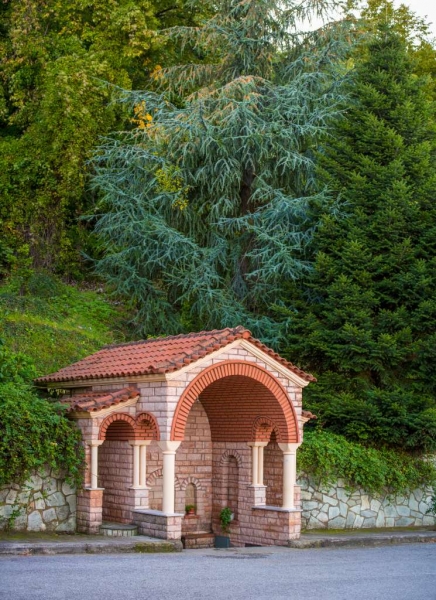 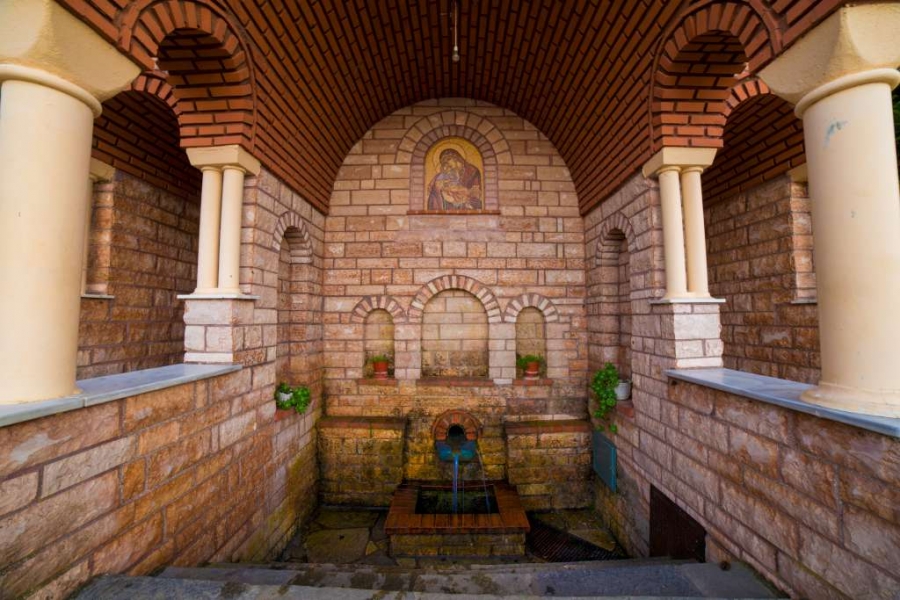 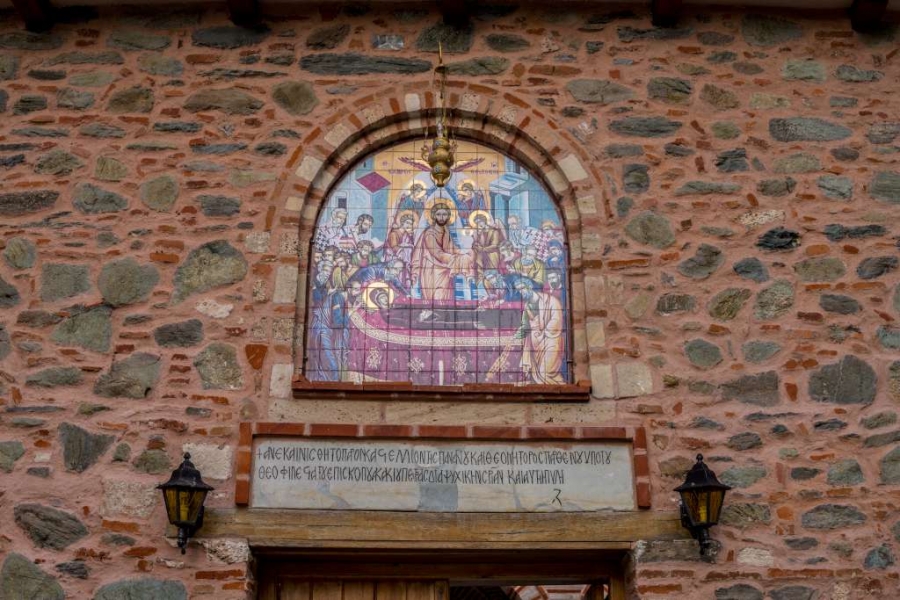 Just 2km from our hotel is the Monastery of the Assumption and St. Demetrius, like know more, Byzantine monastery of the 13th century with great contribution to our country, we are now just before the next big step inthe great historical course. The five-member brotherhood today, under the guidance of Abbot p. Polycarp, waiting anxiously for the inauguration of the imposing Church (Catholic), after ten years of elaborate restoration work and reestablishment of the standards of the old Byzantine Catholic monastery, which had collapsed after the authorization given to the work by the archaeological service. According to estimates, the newly constructed temple Athos type, real jewel for all the prefecture of Larissa, will be able to reopen in 1-2 years, and left some work environments in the main room. A also impresses visitors the fortified character of the monastery and other buildings, which were finalized in the last decades.

Since its inception, the monastery was dedicated to Our Lady (Assumption), while the corresponding price in Agios Dimitrios acquired it in the 16th century, during the Turkish occupation, when a multitudinous monks brotherhood left a monastery of St. Demetrios in Northern Greece and installed in the monastery of Stomio, bringing together the name of the Saint. For its third name, as "Komnenian" or "Oikonomeiou", there are two versions. One version considers to be a relationship of the monastery with the Byzantine imperial family Komnenian, while the second refers to the existence of previously the site of a village called economy countries.

MONASTERY AS AN ARK" FOR GREEKS IN TURKISH

The hospitable monastery of St Demetrius became a refuge for many enslaved Greeks during the Ottoman period. Here fled many families who escaped the massacre of Chios in 1822. During the Revolution, the monastery also provided significant service to kleftarmatolous.

Although the monastery was in a mountainous and inaccessible region, has often target the Turks. In their raids destroyed many relics and manuscripts of the library, which are now in museums in Europe.

The monastery went and lived several Saints of the Ottoman period, as St. Symeon the unshod (from Agia) and Saint David of Evia. There are reports that the monastery at that time had up to 300 monks.

In the beautiful and relatively large for the monastic data, surroundings within the monastery, in front of the chapel of the Forty Martyrs, the tomb of Archimandrite. Athanasiou Mytilineos. Next is the tomb of former Metropolitan of Larissa Mr. Theologian.

Coming from Athens 1960 who was ordained monk at the Holy Monastery of Komnenion until his repose, on 05.23.2006, the elder Athanasios served faithfully (as abbot for 36 years) historical monastery. The rich offer of preaching is recognized throughout the Orthodox world, and reaches to the present day. Thousands of speeches, and only those that have been transcribed in 1975 amounted to approximately 5,000.

Many people from all over Greece arrived until today in the monastery to venerate his tomb.

In the monastery there are the images of Christ Pantocrator and the Virgin Hodegetria. On feasts of the Assumption the Assumption and St. Demetrius, hundreds of pilgrims gathered. The monastery is located north of Stomio. On the road leading to Karitsa, just outside the nozzle, there is a manifest sign that points to the monastery.